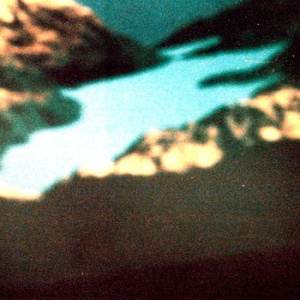 Now let’s proceed to Jimmy Billingham’s musical project Tidal and his album “Hyperlight”, which is now under discussion. It is the cassette release from 2:00am Tapes label, which justifies the magic of the tape medium, especially while listening to the second track, “Prism”, where occurences of the tape-stretch and chewing are present. Large, volumetric images are appearing again and again in all the three tracks from “Hyperlight”, you can hear some suddenly appearing talks, which disappear with the same suddenness, some signal-like sounds of moog synthesizer, or something else, enveloping background noise and phasing revelations, as in “Prism”, mentioned above. The first two tracks have the more or less positive mood, whereas the last, third one, “Double Death”, confirming its name, is much more dismal, though the entire work leaves a good imprint on your consciousness. So, get illuminated by Tidal’s “Hyperlight”.

This entry was posted in Uncategorized and tagged 2AM Tapes, ambient, Tidal. Bookmark the permalink.